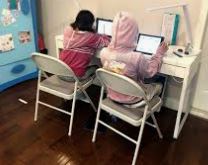 What % of parents working from home are actually making sure their children, who are schooling from home, are completing their schoolwork? 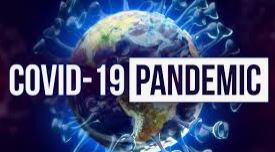 Before the COVID-19 pandemic, it is probably pretty safe to say that more than 50% of parents were working well over 40 hours a week, just to get by. As the years continue to pass us by like a freight train, the lives of many have continued to become more expensive. Many are working longer and harder hours than ever in order to maintain.

Here a 5 things to consider when answering this question

When considering all of this, what do we have?

How Are You Going To Do It Now?

Think about what can be done at home to simulate the schoolhouse:

Creating a daily schedule in order to keep a routine might not be such a bad idea:

There may be times that homeschooling your children may become distractive, and divert your attention from successfully completing your professional work. It may be wise to consider this while creating your daily schedule. You might even consider adjusting your work time to a less busy time in the day if you have the flexibility to do so. Set alarms for times that you need to be aware or reminded of. However you decide, whatever works for your given situation, just be sure you are putting safety first.

Many may have reached their tipping points with government, and want a different solution concerning the safety and welfare of children 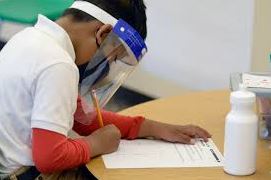 A parent, person with parental responsibility for a child, has an express liability, whoever is responsible for the child at the time. Just as in employment health and safety, the powers of parenthood can be delegated but not the duties. Parents should make arrangements for suitable and properly informed people to have responsibility for their children.

In the wake of COVID-19, parents are reasonably concerned about the safety of their children returning to class at school. According to some news outlets, indicates if children become infected, the best available evidence seem to suggest, they may be far less likely to exhibit suffering of severe symptoms.

Educational instruction, the development of social and emotional skills, a safe environment for learning, nutritional needs, and making physical activity easier, are all a part of an influence that the in-person school environment has on children.

What ever decision that is made concerning a child, ultimately, falls in the hands of the person with parental responsibility for a child.

What is your opinion on this issue?

6 thoughts on “The New Normal – Working At Home, Schooling Kids”